The decision to divorce is followed by a number of choices for how a case might be filed and later resolved.  Some of the steps are a loop, and others may be mixed and matched, but the general continuum, from least confrontational to most confrontational, is: 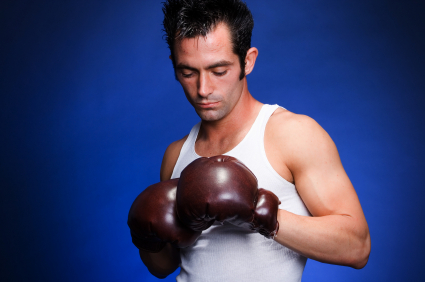