Peace Talks mediators and everyone at her office were wonderful and were the utmost professionals. It was a pleasure working with her.
D.A. Peace Talks client

The TRUTH IS IRRELEVANT IN DIVORCE.

But think about it this way:

When we think of disputes, most of us think that the truth is the key to the resolution of any disagreement.  Get to the truth, and you have the resolution to the conflict. Yet, despite the words of P.D.Q Bach, “Truth is just truth. You can’t have opinions about truth,” how many of us see “the truth” the same way?

Truth is said to be the foundation of the American justice system, yet how many litigants are satisfied with the outcome of the case once the judge makes a ruling?  By its very nature, litigation results in at least half of the litigants being disappointed, and disagreeing with the mandated “truth”. 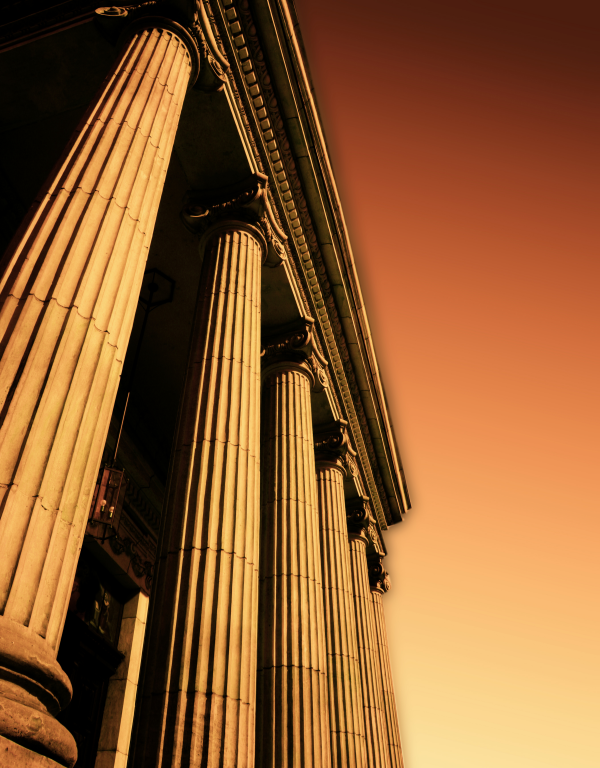 This oath that’s stated by every witness in an American court is designed to bring out the truth.

Honesty and veracity are important virtues— in the courtroom and around the mediation table. A witness who is perceived to be lying on one point—even a small one—may be disbelieved in other parts of his story.

Having credibility and being believed is no less important in mediation—since mediation settlement requires voluntary agreement, you have to gain the trust of your adversary to conclude a deal. Truth is never irrelevant when you’re talking about credibility and trust.

And the truth is….

Interesting? Yes. But whichever way this testimony came out or was perceived, what truly was important went beyond the truth of this evidence. Could the President regain the trust of Congress, the Cabinet, the American people, and his wife and daughter? Could Monica Lewinsky move on with her life? What happened was that the country’s focus disintegrated into partisan bitterness, when its energy and resources would have been better spent in improving the economy or protecting our citizens from terrorist danger.  That’s what happens when when the focus shifts to the wrong part of the conflict.  The country focused on “the truth” and the past, rather than the bigger picture, and more important goals.

Looking at it a different way, the truth, though important, remains different for each individual and probably can’t be reconciled. What really happened in the White House bathroom was less important than what President Clinton did at the infamous press conference when he pointed his finger and defiantly (and credibly) stated: “I never had sex with that woman.”  His mealy-mouthed attempt to shade the facts did irreparable damage to his credibility.  The truth mattered much less than the country’s trust in his credibility.  By losing focus on the goals