I would recommend Peace Talks to anyone needing mediation. Peace Talks mediators can be counted on to handle a referral with care.

Key 1: Be hard on the problem, not the people.

We made this the first conflict resolution skill because it’s likely the first one you’ll put to use.  Right now, it may be hard not to see your spouse as the problem, as the reason for your divorce.  Or the other way around. That’s why we think it’s such an important skill to learn.

Change the nature of the fight and you’ll change the dynamic. Stop throwing stones in arguments.  Using blame, shame, or guilt to get your spouse to do something will become less effective as your relationship ends, because each of you will stop making the little concessions you once made for one another in the relationship. Instead, address the problem rather than laying blame on your spouse.  For example, “Whether or not to sell our house is a tough decision.  We both have a lot of work to do. I would like to work together to figure this out”, works much better than, “If you’d only earned more money while we were married, we wouldn’t have to think about selling our house.” 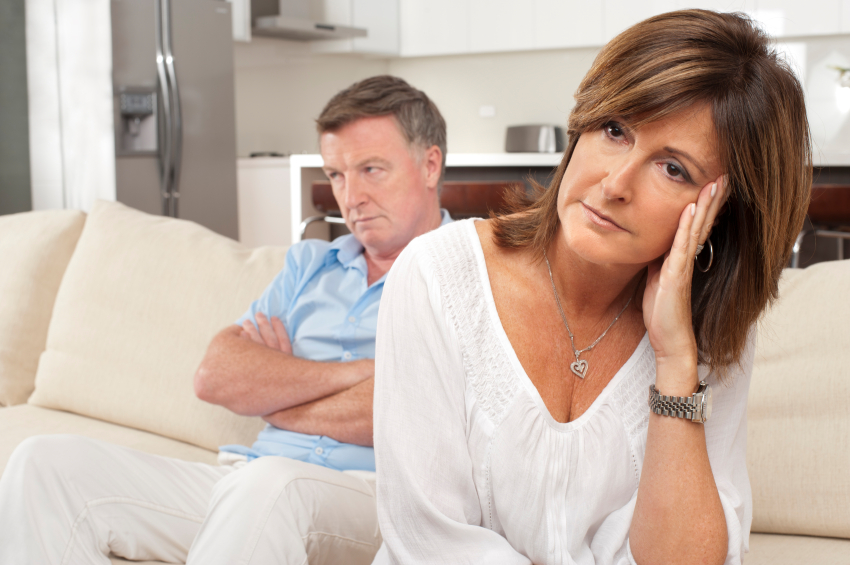 If you don’t keep the problem separate from your relationship, you risk having the conflict overtake your life (especially after your divorce).When two people who are stakeholders in a relationship are at odds, they sometimes say and do all sorts of irrational things, project, deny and shift blame.

All this drama has nothing to do with solving your problem. But there are things you can do to focus hard on the problem, not the person. The goal is to work with your spouse, rather than being adversarial.

Though many of these points are common sense, when the relationship gets tangled up in the problem, things can get volatile fast