At what price sanity?

I’m no stranger to divorce during bad financial times.  I was admitted to the bar in 1988, during a huge financial downturn. Pretty quickly after that, there was a huge mortgage meltdown, sort of like what’s happening now, and everyone’s house was upside down (they owed more than it was worth).

This time is different, however.  Back in the day, most of my clients who were broke simply moved back to their parents’ house. Nowadays, that just doesn’t seem to be happening as much. Instead, people continue to try to live together to save money.

It sounds like such a good idea–let’s just decide how to divide the bills and stay out of each other’s way, and we’ll just stay in the same apartment or house until the economy improves.  And if you weren’t invovled in a love relationship that’s gone south, it probably would be a good idea.

What people don’t anticipate is that once you’ve decided that the love relationship is over, and separation or divorce is imminent, it gets harder and harder to live together like roommates.  Because you’re not roommates. You’re former partners. And as much as I’ve gotten into fights with roommates (my freshman dorm roommate who addicted to the Oak Ridge Boys comes to mind) they’re nothing like the kinds of fights we can get into with people we’ve been intimate with, and people with whom we started to build dreams.

So in the mediation room, we hear, “Oh no, we’ll be fine living together, don’t worry!” and we respond, “That might be true for you, but I’ve got to tell you, our experience is that one day we’re going to get a call from one of you telling us the other person is in jail because you had a fight and someone called the police.” 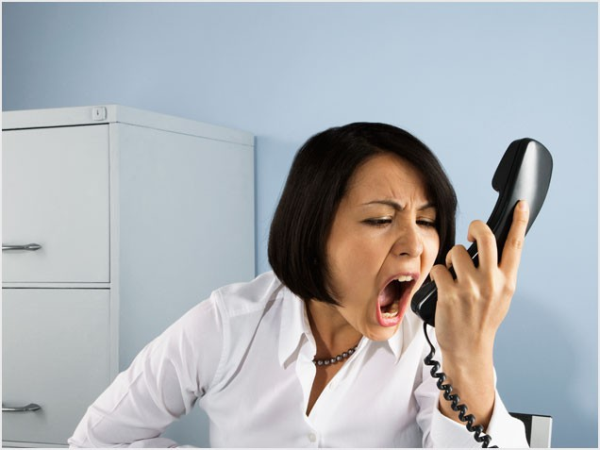 And most of the time, we’re right.

It’s really sad. “I didn’t mean to have her arrested!” our client protests. “You can thank OJ Simpson for the automatic arrest rule,” we reply.  Let’s face it. If it’s urgent and important enough to call 911, surely someone ought to be arrested or in an ambulance. Right?

It makes sense when you think about it.

So when you’re pinching pennies in your divorce (which is a good idea) be careful to think about the potential fallout from cutting back on that particular item.  Would you rather couch surf, or spend the night in lockup?

If you pick a bargain lawyer, mediator or therapist, are you really getting the kind of service that will serve your long term goals?

If you refuse to spend money on accountants or appraisals the professionals helping you with your case tell you you need, you’re saving money now, but will it save you or cost you in the long run?

Do you think it’s random bad luck that a huge percentage of our divorcing clients have recently lost their jobs? Of course, we’re in the middle of a terrible economic time, but if these folks had been less embroiled in their divorce fight and more engaged at their jobs, would they have been the ones laid off?

Can your credit score rebound from “I’m not paying the credit card this month, YOU are!” type of fights?

Can your kids rebound from your fight at their soccer game in front of their friends?

So when you consider the cost of divorce, also consider your short and long term divorce goals.

Diana Mercer is a mediator with Peace Talks Mediation Services, Inc., and the co-author of Making Divorce Work (Penguin 2010).