Let’s face it: talking about money with your significant other (or anyone else, for that matter) is difficult. It can be awkward and uncomfortable. What makes it worse is talking about a prenup means acknowledging the potential of divorcing one day. Not exactly how you want to start a marriage, but the sooner you get it out of the way, the better. Because this isn’t about suddenly falling out of love or something like that. Things that are planted in the relationship years before cause most divorces. Whether it’s unfaithfulness, spouse or child illness, or a family death, divorce can happen for a variety of reasons and is triggered by large life events or changes.

Premarital Agreement Checklist:  this checklist contains very serious potential issues you could face as a couple. They’d be hard to talk about should they arise. So think of it this way: talking about how you’d divide your money and property in case of a divorce doesn’t sound so bad when compared to these major life issues, right? Just try to keep things in perspective.

And let’s face it:  wouldn’t you rather make these decisions while you love each other? 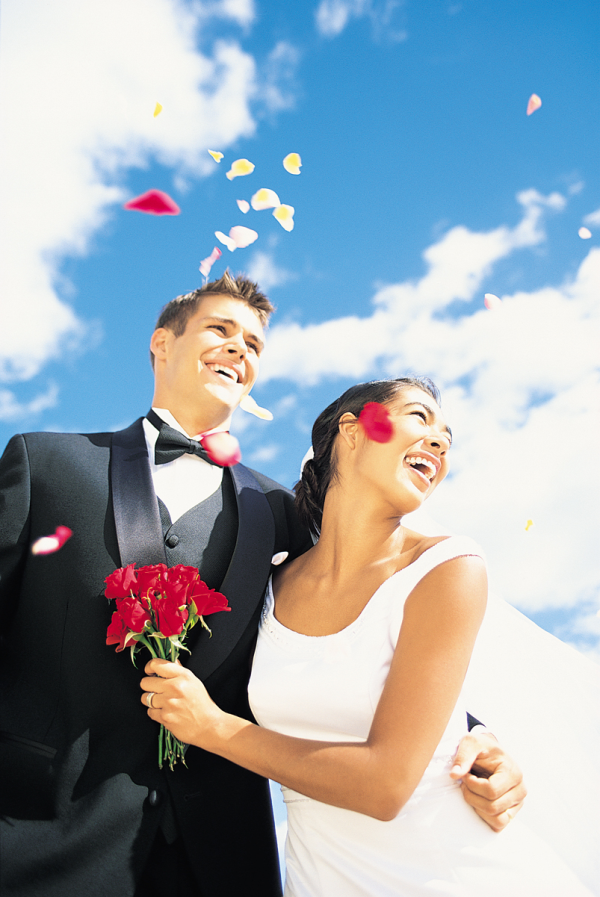 Most people naturally like to avoid conflict. If it’s uncomfortable; they avoid discussing it. But this could leave some vital things left hidden until it’s too late to resolve amicably. Sometimes people avoid issues until they become too big and too daunting to face. And if you’re on the verge of divorce, suddenly having to talk about money and who gets what can lead to animosity. That’s why it’s much better to figure out these issues early on, before you’re married.