Peace Talks mediators bring a compassion to their work that will serve clients in a very compassionate and cost effective manner. Their mediators are determined to help couples navigate the difficult times and trials of separation and divorce in a way that will maintain financial viability and a healthier relationship for years after the immediate turmoil has passed. Peace Talks mediators are smart, astute and driven to do the best work on behalf of the people they serve. You can trust them.
Dennis McCue,Senior Consultant, Dynamic Firm Management

Here it is again that time to start getting out and planning out some “away from the house” time. It seems to get tougher each year so we have to get more creative.

It’s no small accomplishment to find ways on a daily and weekly basis to get some fresh air with the kids without wasting hours of time in traffic. So we’re seeing stories about people taking turns hosting “yard parties” that are geographically user-friendly and BYO “whatever” toys for the group.

I know of parents that are taking walks and bike rides in the neighborhood instead of driving to a park. In a real switch there are stories about some single parents renting a local Air B&B with a backyard just for a few hours on an afternoon for fun & games.

This is a reach but if you have teenagers-ask them about a baseball game-funny things can happen in the spring.

It’s an old advertising ploy used by promoters for everything from cigarettes to soap; postulating, “If so many other people are doing it how can they all be wrong?” The simple answer is they were sold out – literally.

Mr. Zuckerberg has stepped up in a somewhat delayed timeline to acknowledge that like the captain of a ship he is responsible for whatever happens with his vessel.

He will now face a barrage of questions in D.C. to explain the massive borrowing of personal data by Cambridge Analytica for the purposes of obfuscating information related to the candidates in the 2016 elections.

Facebook gives away its services in return for our data. If you’re not familiar with “Bedazzled” you still might recognize the “made a deal with the Devil” dynamic and what your soul is really worth.

I admit that it never occurred to me that 50% of us rely on Facebook for news about the country and the planet, not just vacation videos. So if we thought that we were getting a free ride with our friends and family “pics & clicks” we were wrong.

There are any number health professionals suggesting that we find, no make, the time to unplug for a while every day. It might not be a bad idea to show the kids what it’s like to get an actual letter in the mail-no the other one-with a stamp and their name on it-and it can’t be hacked.

If individual stocks or mutual funds are associated with your divorce, whether by mediation or litigation, don’t panic because of the recent market volatility. When people “inherit” equities it can take some time to learn how to properly keep track of them.

In my many years in the investment sector I witnessed corrections similar to what we are seeing recently and they are an organic part of our financial dynamics.

“You can’t time the market” has been a longtime mantra in a very self-explanatory way because of its simple but indisputable message-just accept it.

What you can do is talk to your investment advisor about whether any changes might be warranted. More often than not “riding out the storm” will be the safest strategy but if your life situation is changing you can adapt accordingly.

If you’ve watched more than one episode of Dateline, you know that almost all one-on-one, non-gang related shootings are family members shooting other family members.

I know what you’re thinking. You think I’m being dramatic.  I’m not.  We only hurt the ones we love, and sometimes that includes firearms. Particularly during a divorce or separation, or custody battle. 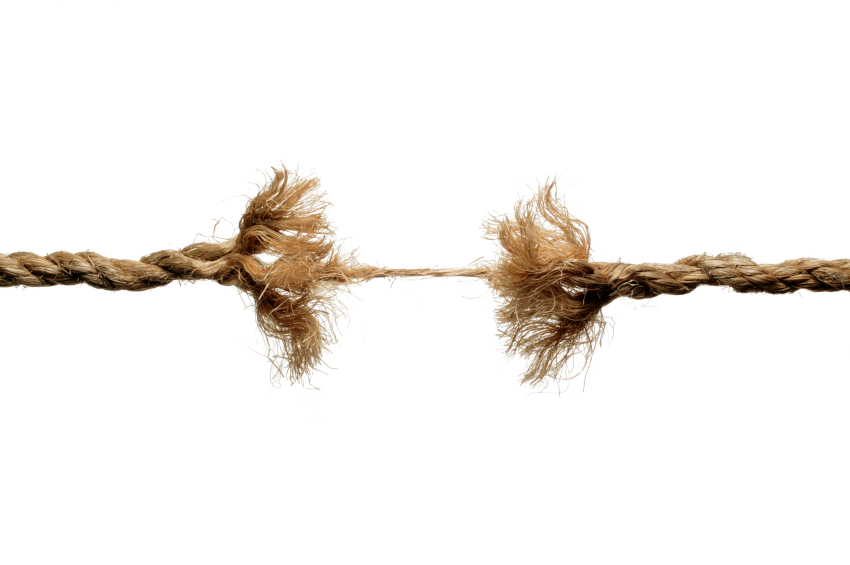 On October 12, 2011, a gunman wearing body armor went into a beauty salon in sleepy Dana Point, California, and shot 8 people.   According to Wikipedia, the suspected shooter was involved in a contested custody battle with his former wife, who worked at the salon.

On October 21, 2011, “a mother in suburban Dallas fatally shot her 7-year-old son and then killed herself… as police waited outside with her estranged husband, who was there to pick up the child after receiving court-ordered custody…. The father had been given sole custody of the boy after an acrimonious and drawn-out divorce.”

December 24, 2008, a man dressed as Santa Claus went to his former in-laws’ home and killed 9 people, including his former wife (they’d been divorced 6 days before) at a Christmas party. He had no record and no history of violence. [I just Googled “Santa Claus shooting” and multiple entries for multiple cities showed up.]

A week before his divorce trial was set to begin, on October 18, 2011, “Samuel Friedlander, by appearances a successful lawyer [in Westchester, New York]… killed his wife and children before shooting himself…. As the trial grew closer, acquaintances told investigators, Mr. Friedlander’s behavior became erratic…. Michael Borg, 47, who went to law school with Mr. Friedlander, said his friend had complained that his wife was controlling and emotionally abusive. ‘He was depressed,’ Mr. Borg said. ‘He was beaten, and his big fear was that she was going to take the kids away.'”

It’s not a mystery why most courthouse shootings are in family court, not criminal court.

The opposite of love isn’t hate. It’s “I don’t care.”  And the intimate partner violence statistics support that statement very vividly.

But getting to the “I don’t care” stage in a divorce is often a long time coming.  Some people never move through the 5 stages of grief:  denial, anger, bargaining, depression, and acceptance to a point where they get to “I don’t care.”  For some, the divorce simply consumes their lives and prevents them from moving productively into the future.   For others, it results in tragedy with much higher stakes.

And the upset and despair that one feels while getting divorced transcends all socio-economic bounds. We suffer alike. No amount of money can soothe the wounds.  The death of a dream of a life together as a happy couple and family hurts us all to the core.

I became a divorce mediator and quit my litigation practice when I saw the death and destruction that litigated divorces caused. And I’m not exaggerating.  I had a custody battle client who killed herself, and client’s estranged wife who attempted suicide after I got a winning Judgment against her in a divorce matter.  If half of the US married population goes through a divorce, I knew there had to be a better way.

They don’t give you a mental exam before you get married (although plenty of people wonder what they were thinking after the ceremony).  We can’t predict how people will react when the going gets tough.  <strong>But we can take better care of ourselves</strong> in a divorce situation.

We can understand that:

And to stay out of legal trouble, you can:

Diana Mercer is an Attorney-Mediator and the founder of Peace Talks Mediation Services, . She is the co-author of Making Divorce Work: 8 Essential Keys to Resolving Conflict and Rebuilding Your Life (Penguin/Perigee 2010), Your Divorce Advisor:  A Lawyer and a Psychologist Guide You Through the Legal and Emotional Landscape of Divorce (Simon & Schuster/Fireside 2001) and 8 Simple Keys to Building and Growing Your Mediation or Arbitration Practice (Peace Talks Press 2011).  Diana also writes for the Huffington Post as well as her own blog Making Divorce Work.