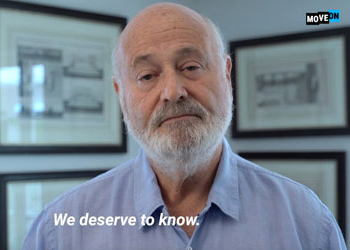 The outrage that followed the images from the “Summit” between President Trump and “President” Putin has been overwhelming the media across the board.

If you would like to add your voice to the growing (over 100K) population of people that want to show their disapproval over what we just witnessed please consider signing Rob Reiner’s petition.

“In front of the world’s media, standing next to Russian President Vladimir Putin after their closed-door Summit, Donald Trump said that he believes Putin over the findings of EVERY SINGLE U.S. intelligence agency that the Russian government committed cyber warfare against the U.S. in the 2016 presidential election.1

I started a petition demanding Trump meet with Mueller and tell the truth. Will you join me in defending our democracy by signing?

We, the American people, demand that Trump meet with special counsel Robert Mueller and answer his questions about possible conspiracy with the Russian government to influence the 2016 presidential election and obstruction of justice to cover it up. It’s imperative that federal investigators have all the information they need to get to the truth.

Thanks for taking action.

Whether or not anybody ever actually said that doesn’t matter; it’s the message that counts. The power that exists in the hands of the people looking for a betterway to handle our current problems was exhibited this weekend across the country. I have included a graphic, to enhance the optics of the event. 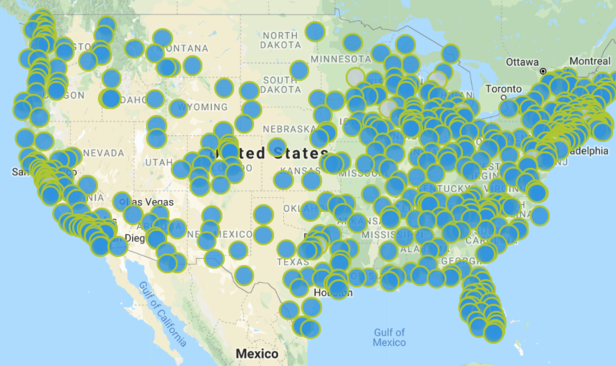 Here are some links to sources of action. Some of this is tied into the retirement of Justice Kennedy and the inherent potential threat to Roe vs. Wade represented by President Trump’s likely nominee.

Mark Zuckerberg has kind of been the “Bill Gates of Social Media” in bringing his “dorm dream” of Free Global Connectivity to reality through his creation of Facebook.  “Aye, there’s the rub” as Shakespeare had Hamlet put it; that word free, unfortunately, has an agenda all its own.

By using data as “coin of the realm” in dealings with advertisers costs are covered and profits are made; very large amounts of capital indeed have been generated from these relationships.

The problem is a lot of us feel as though they have been less than conscientious about the bartering of personal data and informing users of incredibly widespread data breaches-that happened years ago.

Adding insult to injury in his testimony Mr. Zuckerberg confirmed what Sheryl Sandberg had stated previously about people having an option for “no data retention” but it would “fee-based”.

We would have to pay Facebook to keep our data to ourselves-so much for that “free” part of the dream.

It would appear that “Convenience made cowards of us all ” but it’s not too late to send a message to Mark since he has said that he is responsible.

There will plenty of opportunities for all of us to voice our displeasure but whether we will be motivated enough to actually “wean” ourselves off of Facebook for important interaction with those closest to us remains to be updated. Check your status.