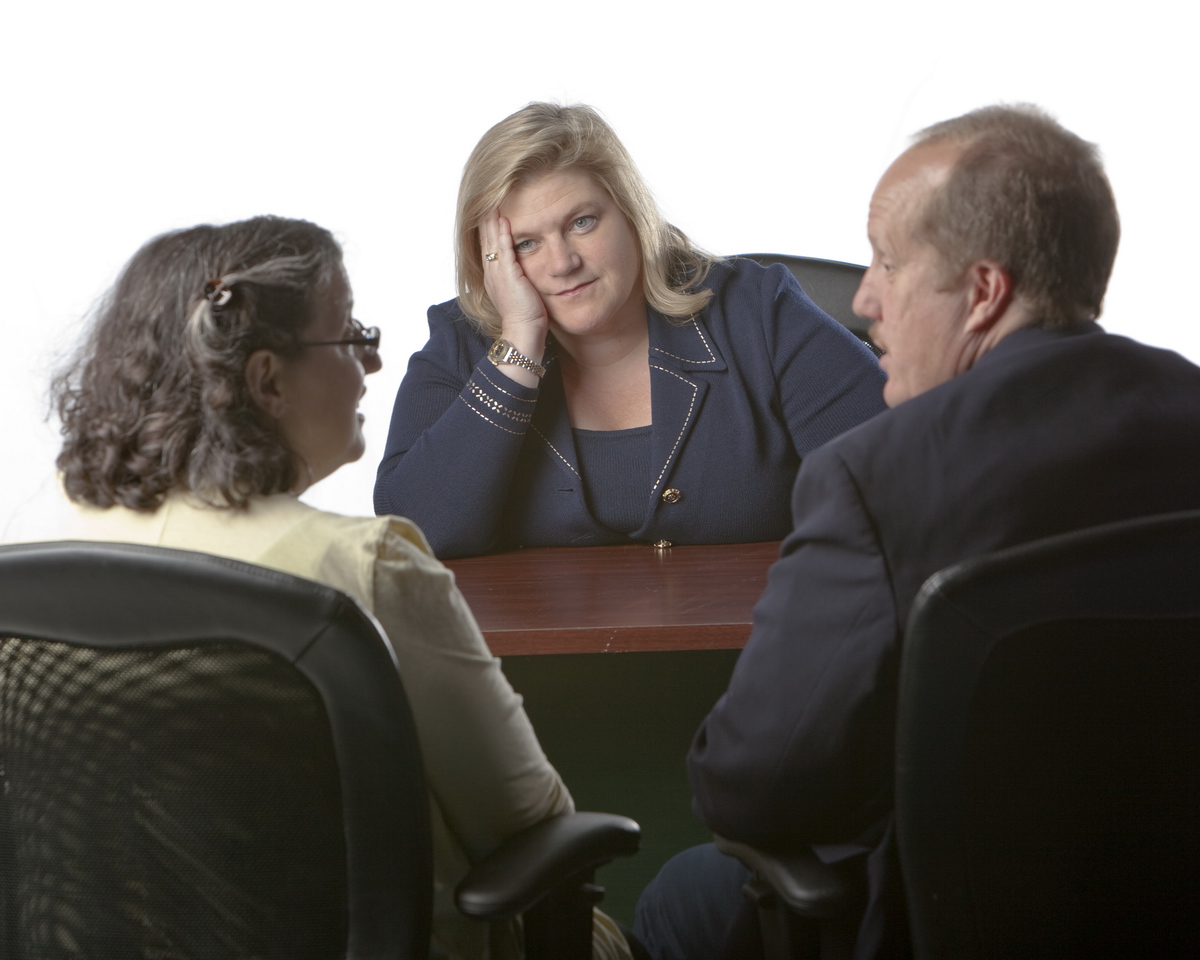 » The Stages of Grief During Divorce